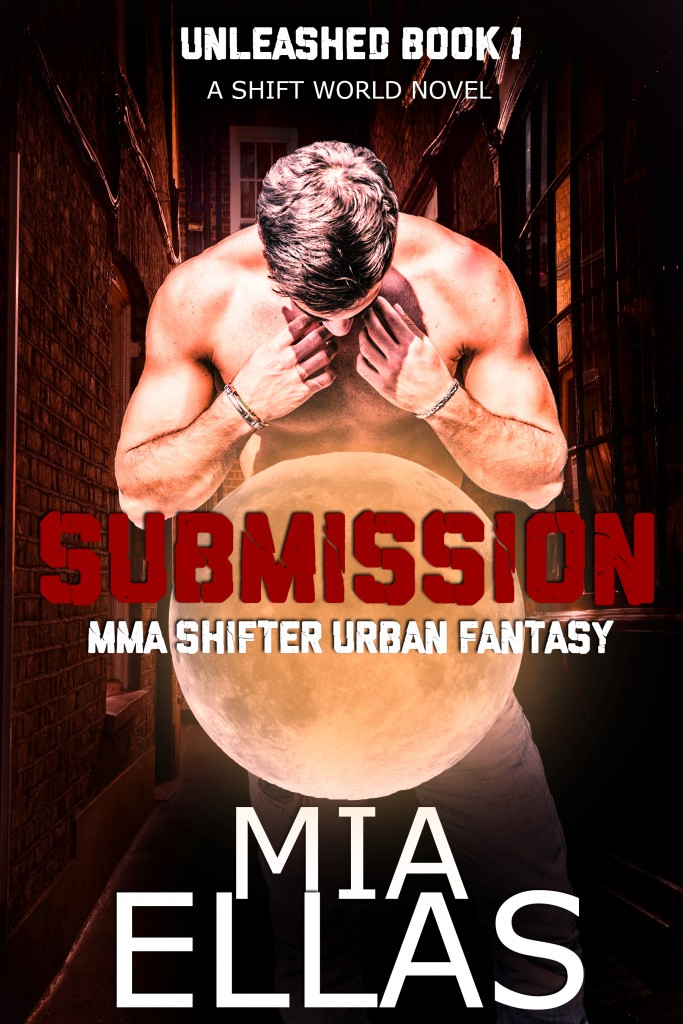 Jack Harrington is a lover, not a fighter. The pack playboy is running from his responsibilities and for his life.

To save himself, he joins another pack, starting at the bottom, which is exactly where he wants to be. The Tampa pack is different than anything Jack’s ever known: these shifters fight MMA, and their leader is all business. Although he’s just a lowly dishwasher and errand boy here, Jack has no complaints until he’s assigned the menial task of guarding a human.
Lyla Johnson is nothing like werewolf girls. She’s free-spirited and sassy, a girl after his own heart. But if Jack gets too close, he’ll compromise everything he’s worked so hard to find. When Lyla’s life is in danger, though, Jack’s wolf takes over. And fighting is what the wolf does best.

Available in Kindle Unlimited and on Amazon